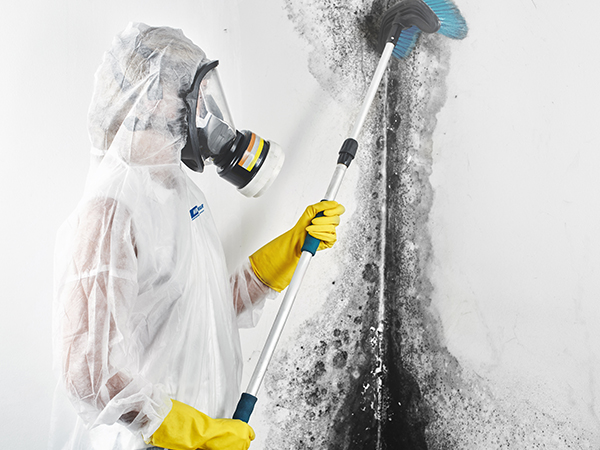 Throughout natural and man-made environments, various strains of moulds may develop and grow. When mould is present indoors, often a result of water damage, poor ventilation or excessive moisture, there becomes risk for property damage and health issues for all inhabitants but especially people suffering from allergies or respiratory conditions. Additionally, small children and the elderly are also very susceptible to the health effects of mould.

Although very tiny amounts of mould exist in the air and on surfaces, the problems start to occur when mould spores begin to multiply into large quantities. The health hazards can be anywhere from allergic reactions and respiratory problems.

When dangerous contaminants such as mould are present in or on your property, trained and qualified professionals are required to assess and conduct total mould remediation. Contact WINMAR® Oshawa/Durham to determine a safe and effective mould remediation plan. 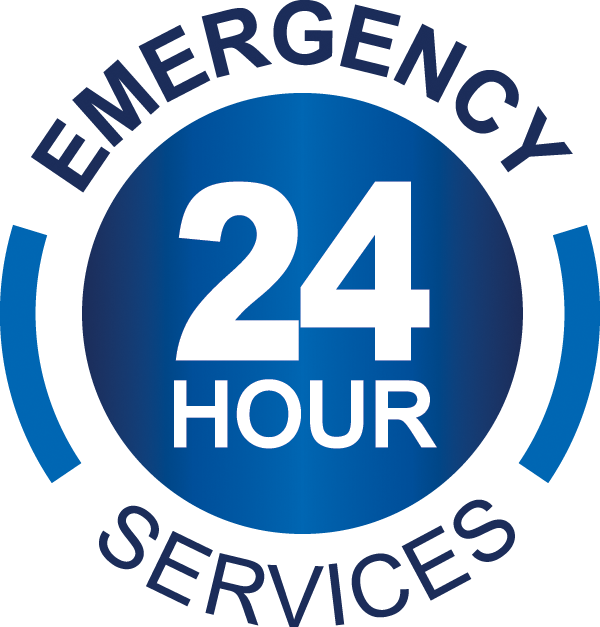 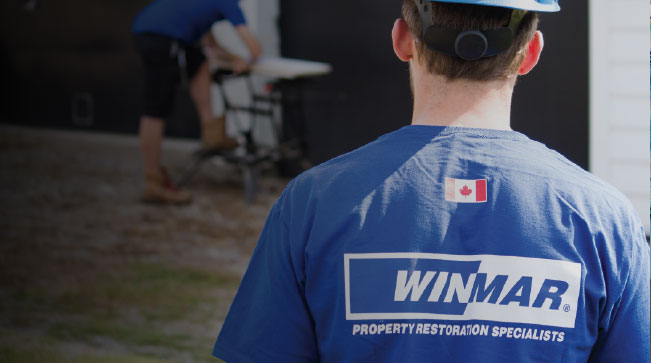 Technicians at WINMAR® Oshawa/Durham are experienced, properly trained and qualified to remove and restore properties from mould. Once mould has been detected, precise procedures to eliminate spread, materials that have been most affected are securely removed and all areas are meticulously cleaned with specified anti-microbial agents and solutions. It is crucial that airborne mould spores are also abated with specialized equipment at the same time as the removal process to ensure that mould spores in the air and on surfaces are removed so that regrowth doesn’t occur.

When your property has been impacted by mould, trust WINMAR® Oshawa/Durham to safely and effectively, repair, rebuild and restore what matters.

To ensure the utmost safety of your family, workplace and our own employees, WINMAR® Oshawa/Durham strictly follows our environmental pollution liability, as the situations we work with can have very serious and harmful health affects. It is our standard that all our trained and IICRC Certified professionals abide by all industry codes and guidelines.

Whether it’s restoration, constructing new builds, general contracting or anything in between our licensed and insured professionals are ready to take on your next project. Our motto is simple: We treat each customer’s damages as if it were our own, applying the same standards of quality workmanship that we would expect ourselves. For any size project, you can trust the professionals at WINMAR®.